An Agency with Integrity 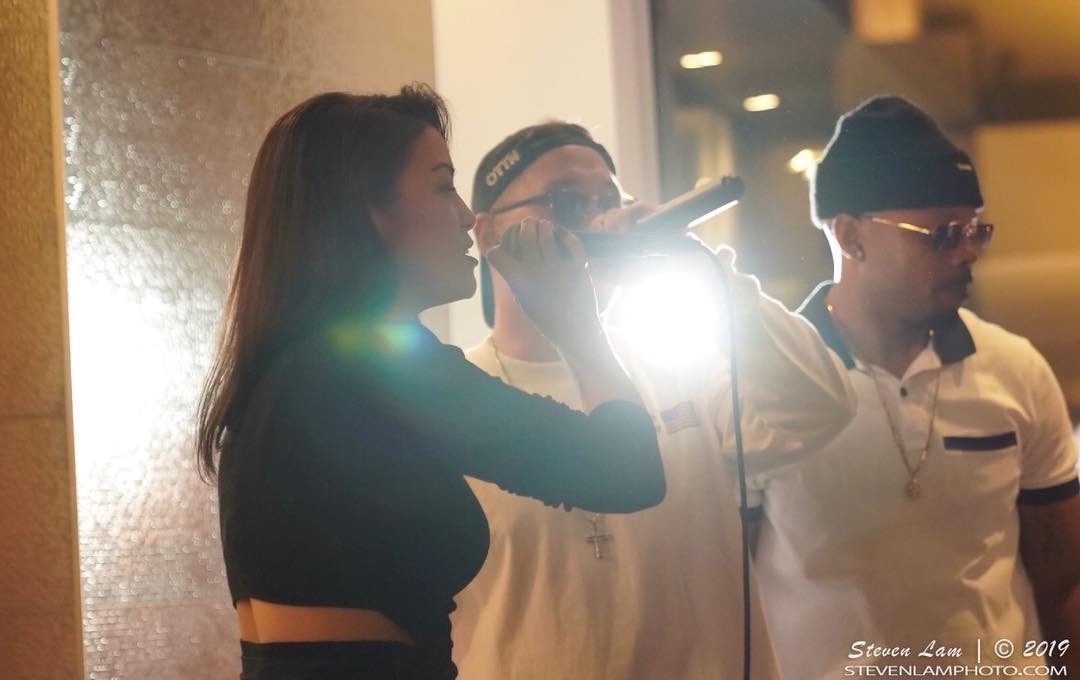 BGM’s mission is to help, represent, guide and advise individuals in their respective industry with honesty, dignity and integrity.

Our founder and owner, Eddie Kim grew up in Southern California. Growing up as a student-athlete, Eddie received a Division I swim scholarship to the United States Military Academy. He ultimately received his B.A. in Political Science from the University of Southern California while also completing USC’s Army ROTC program. Upon graduation, Eddie was commissioned as a 2nd Lieutenant in the California Army National Guard, serving as a Human Resources Officer. He finished serving in the rank of Captain in the US Army Reserve as a Career Management Officer.

Eddie has spent several years as a high school head swim coach, founder of USA Swimming non-profit program, and as a US Army officer. During this time he decided to continue his education, enrolling in graduate school at Central Michigan University. Eddie graduated in May 2019 where he received a Master’s degree in Administration in Leadership and Organizational Development. In Spring 2020, Eddie has become a certified WNBPA agent for the WNBA, a FIBA Basketball agent, and a Major League Soccer Agent. In February 2022, Eddie attained his National Basketball Player’s Association (NBPA) agent license.

Eddie founded Big Game Management Inc., in 2018.  Since starting his own agency, Eddie has worked with various recording artists ranging from local rappers to Korean Pop and Hip-Hop stars, models, E-Sports athletes, radio stations, Olympic Sports athletes and various film projects. His commitment to excellence has put him in position to represent, guide and mentor artists, entertainers and athletes as they follow their dreams. 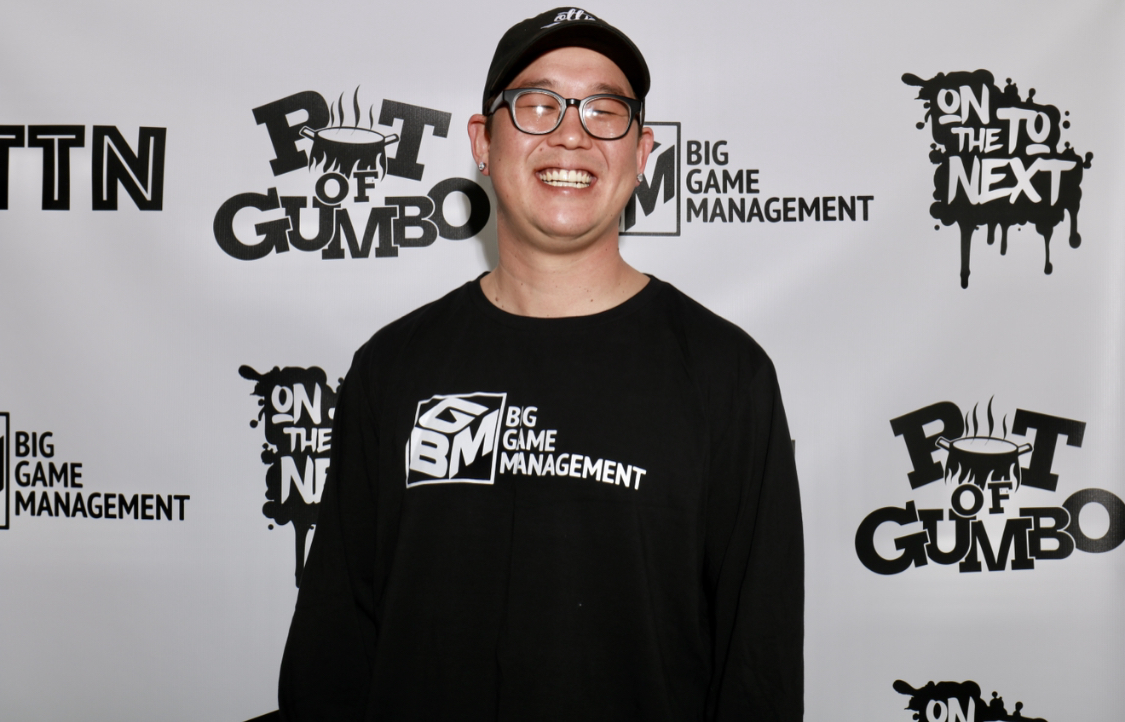 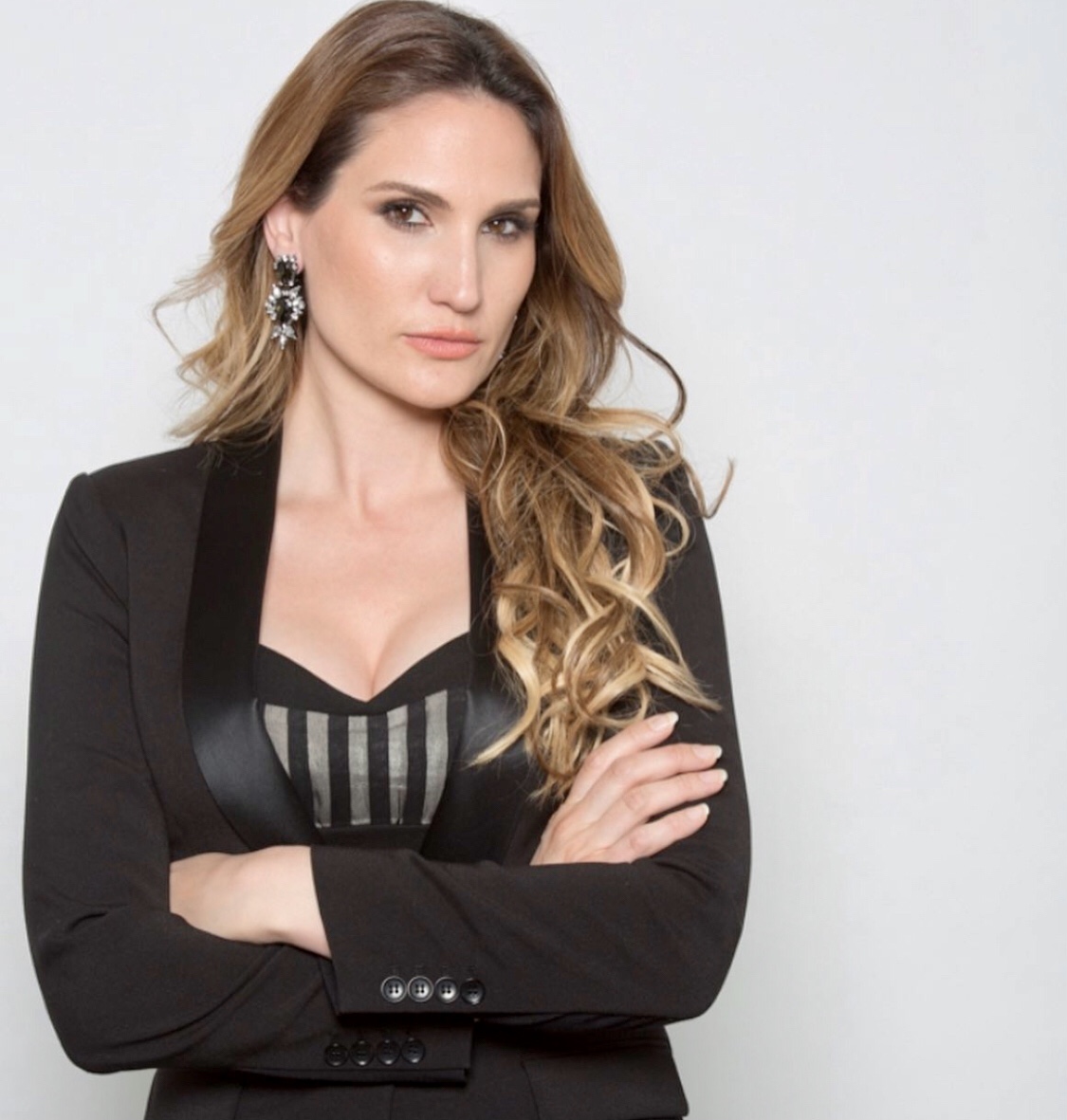 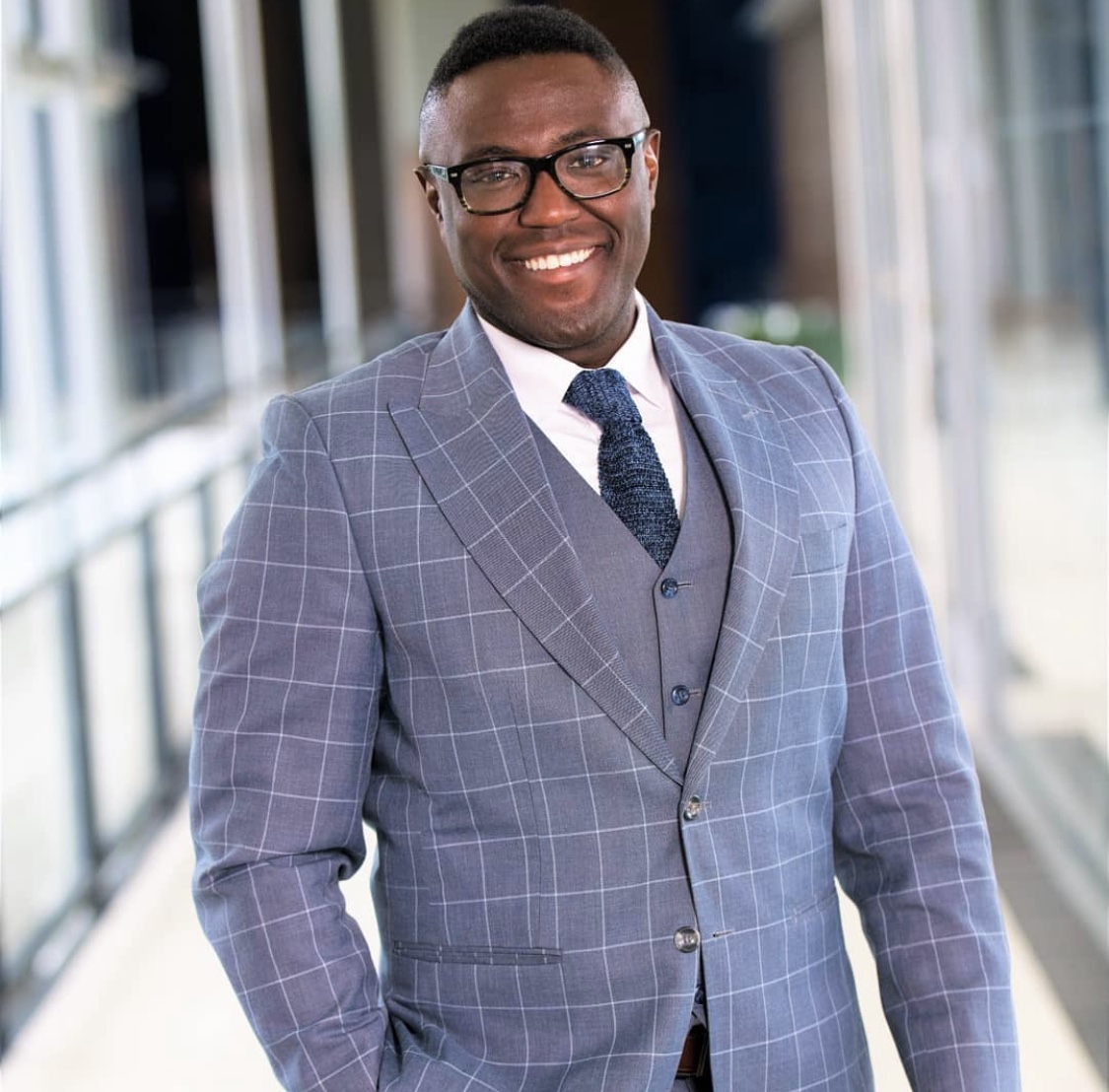 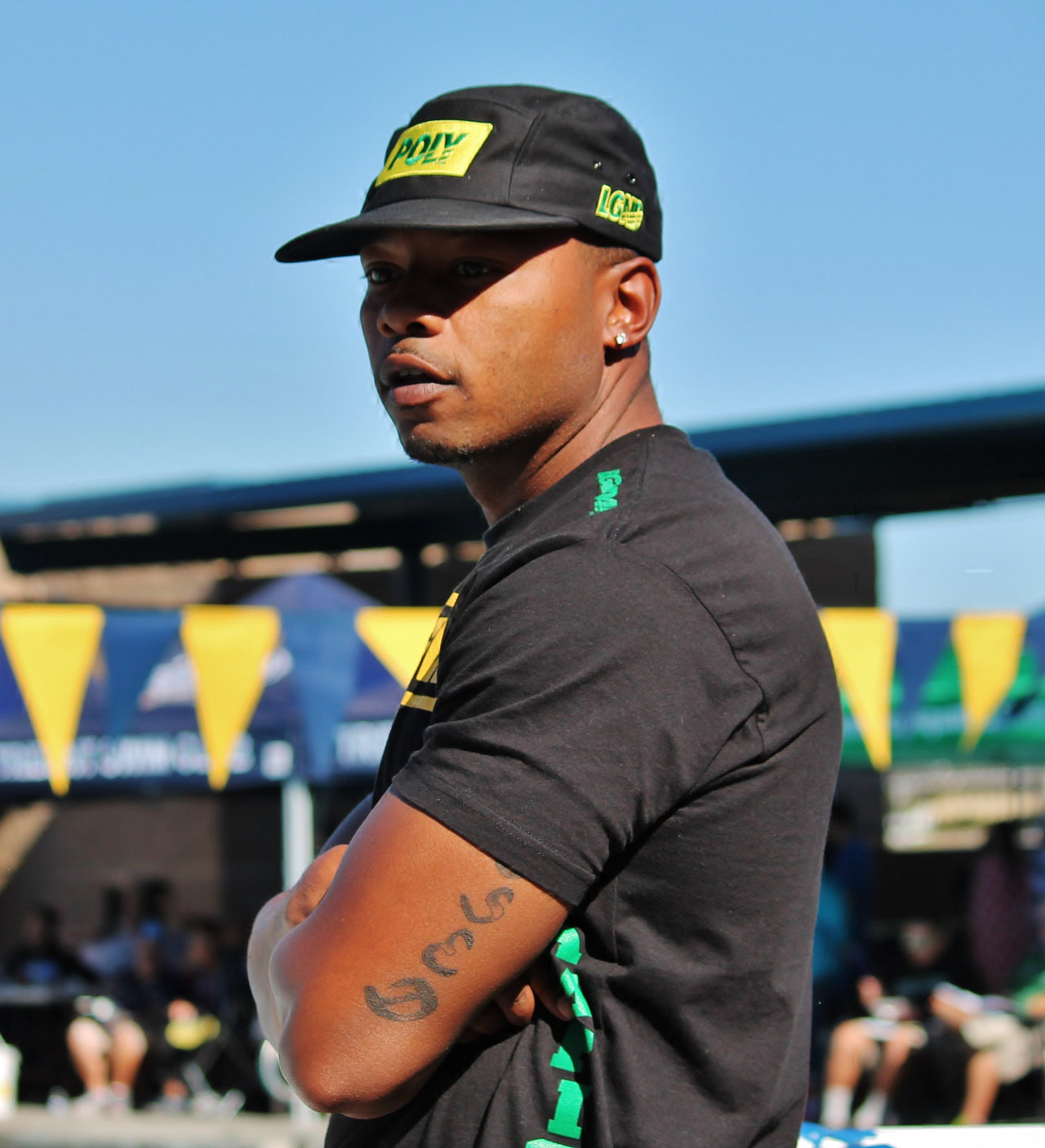